The Christ in Distress: From a Religious Image to a National Symbol: catalogue 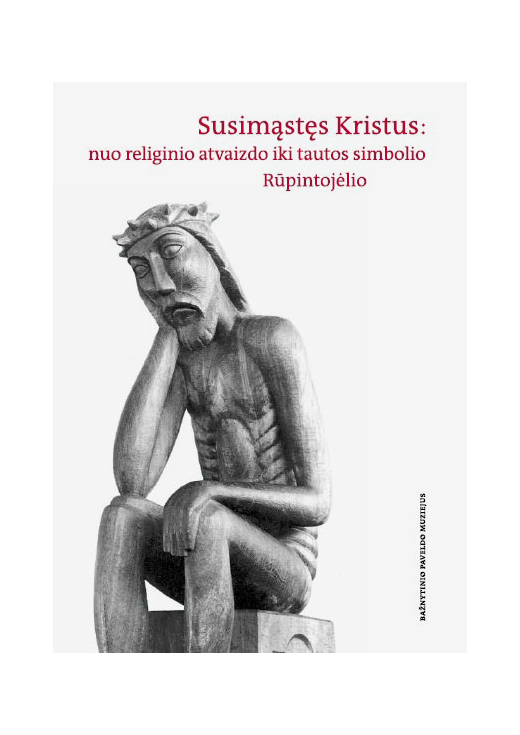 The Christ in Distress: From a Religious Image to a National Symbol: catalogue. Compiler and author of the text Skirmantė Smilingytė-Žeimienė. Vilnius: Bažnytinio paveldo muziejus, 2015, 140 p.

The Christ in Distress to some Lithuanians is considered to be a symbol of the entire nation or Lithuanian character, some think that it is a small sculpture carved by a folk artisan, some claim that it is the protector and patron of the families, while others assert that is a pagan god. Certainly, there are those who have no idea what it is. The catalogue represents the origins of this image, how, when and where it was formed, what a sitting contemplative figure means in Christian art and how it was understood by believers in the period from the 16th to the 19th centuries.

The catalogue is published in Lithuanian with a summary in English.